All you need to know about giving your child antibiotics 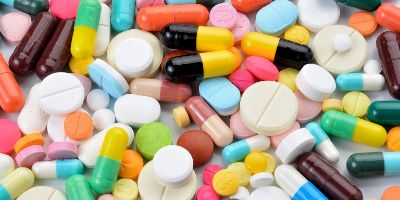 Antibiotics are the most commonly prescribed medication for children, according to the World Health Organisation (WHO). But while they have saved millions of young lives when correctly used for bacterial infections, they are also often wrongly prescribed for viral infections, against which they are powerless. And the WHO notes that they can cause drug toxicity and harm a child’s gut organisms and enteric immune system. A study in the American Academy of Pediatrics found that around 11.4million unnecessary antibiotic prescriptions are written for children and teens each year in the US. And there’s a similar problem here.

Whenever an antibiotic is prescribed, there’s a risk of a reaction: