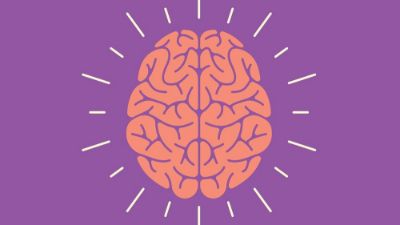 Causes of seizure include

Seizures are the main symptoms of epilepsy. Symptoms differ from person to person and according to the type of seizure.

Generalized seizures involve the whole brain. There are six types:

After convulsive movements have subsided, place the patient in the recovery position and check the airway. After the convulsion the patient may be confused and may need reassurance and sympathy.

Anti-epileptic (anticonvulsant, antiseizure) drugs: These medications can reduce the number of seizures patients have. In some people, they eliminate seizures. To be effective, the medication must be taken exactly as prescribed.

Vagus nerve stimulator: This device is surgically placed under the skin on the chest and electrically stimulates the nerve that runs through the neck. This can help prevent seizures.

Ketogenic diet: More than half of people who do not respond to medication, benefit from this high fat, low carbohydrate diet.

Brain surgery: The area of the brain that causes seizure activity can be removed or altered.

Some people need treatment for life. Others might be able to stop treatment if their seizures disappear over time. When medications are missed or not taken regularly, there’s a greater risk for seizures and sudden unexpected death in epilepsy. Therefore, antiepileptic/ anticonvulsant medications should be taken as prescribed by a healthcare professional. Empowering epileptic patients and their caregivers with the right information concerning their drug regimen can reduce the risk of seizures and save lives.