Healthy recipes powered by Wellness Warehouse How Does Humidity Affect Your Skin?

Cervical cancer: Act now before it is too late 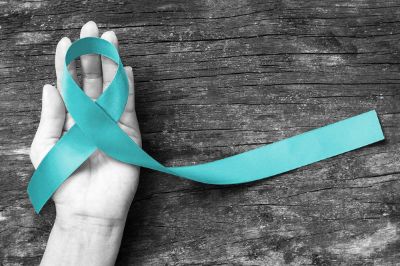 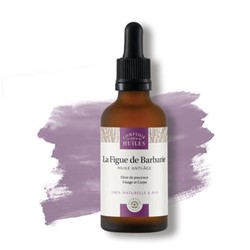 The cervix is the lower part of the uterus, an organ of the female reproductive tract. It connects the vagina with the main body of the uterus, acting as a gateway between them. Cervical cancer occurs when the DNA in the cells lining the cervix undergo mutations causing the cells to grow and multiply uncontrollably. The abnormal cells accumulate and form a mass known as a tumor. According to the World Health Organisation, nearly all cervical cancers are linked to infection with the human papillomavirus (HPV).  HPV is the most common sexually transmitted infection and is spread by having vaginal, anal, or oral sex with an infected person. Other risk factors include smoking and a weakened immune system. According to recent statistics from the HPV information centre (2021), cervical cancer ranks 3rd as the most frequent cancer among women in Mauritius and 2nd as the most frequent cancer among women aged between 15 and 44 years old.

The most common signs and symptoms include:

Risk of cervical cancer can be reduced by:

HPV vaccine is safe and prevents cervical cancer. The WHO advocates two doses of HPV vaccine spaced at least 6 months apart for all girls aged 9-14 years. The most effective way to prevent HPV infection is to get vaccinated before having sex for the first time. The HPV vaccine is not recommended for women older than age 26 years since more women belonging to this age range have already been exposed to HPV.

Pap tests can detect precancerous conditions of the cervix, so they can be monitored or treated in order to prevent cervical cancer.

Take necessary measures to prevent sexually transmitted infections by using a condom during sex and limiting the number of sexual partners.

At MedActiv, we believe that health education leads to actions and changes in lifestyle which are conducive to health. This January during cervical cancer awareness month, MedActiv encourages HPV vaccination and cervical cancer screening. HPV vaccine is available in our pharmacies upon request. Ask advice from your doctor or pharmacist.